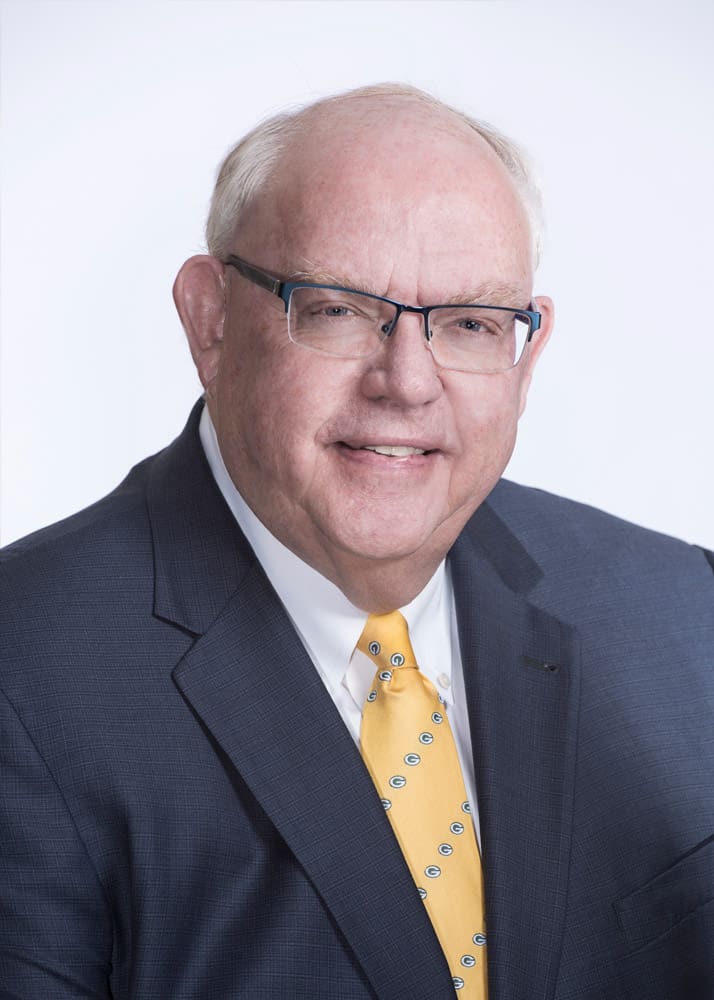 Dave is a leader and visionary who has proudly co-led Miron Construction since 1979. The Voss legacy extends back to 1949, when David Voss, Sr. was one of five stockholders in the company, and continues today with Dave’s four children, all of whom currently work for Miron. As president and CEO, Dave is deeply ingrained in the daily operations of the company and participates in all aspects of corporate management. He’s also closely engaged in activities associated with Miron’s conceptual and hard bid estimating processes.

Dave plays a significant role in Miron’s family-focused culture, and his relationships-first mentality reaches far beyond the company’s 1,500 employees. Dave has built, cultivated, and maintained lasting partnerships with clients and community organizations for more than 40 years. In fact, Dave’s community involvement is legendary; he lives by the motto that “to whom much is given, much will be required.” It is due in part to his commitment to service that Miron has maintained such a strong reputation in the industry and community. Building on 100 years in business and Dave’s leadership, the company is well-poised for continued growth and success. 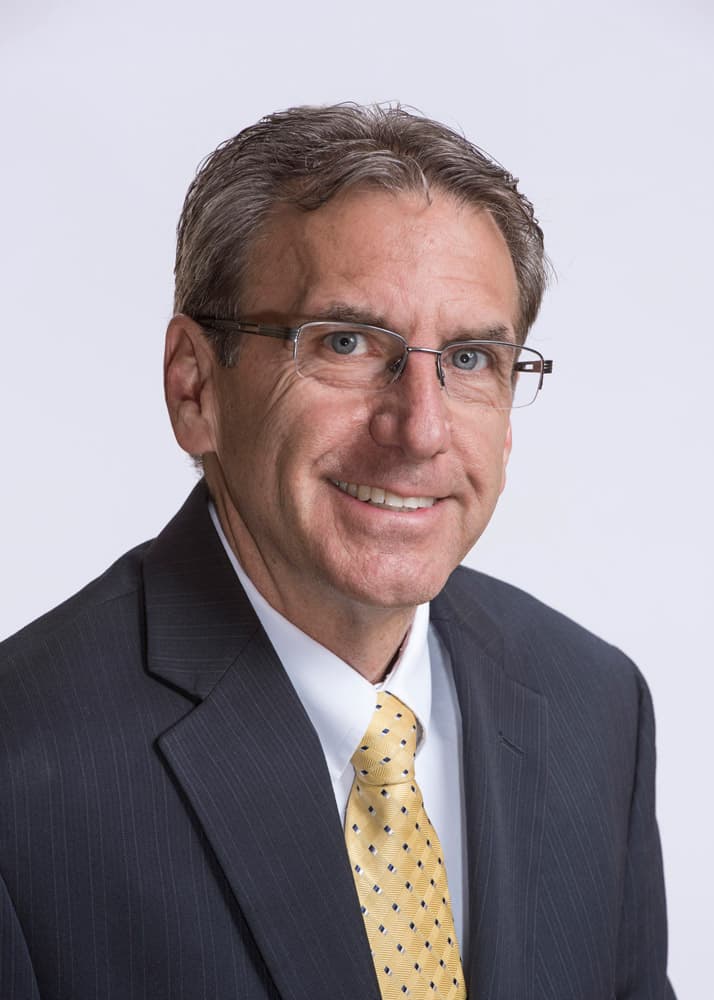 Few team members have the deep and universal knowledge of Miron Construction that Tim has garnered throughout his tenure. His legacy traces back to Roland Kippenhan, his grandfather and one of Miron’s five original stakeholders, and his father and former owner, Greg Kippenhan. Beginning his professional career with Miron in 1993, Tim worked his way up the ranks, gaining experience in multiple facets of the organization. From his first roles at the yard and warehouse to positions in the field, estimating, engineering, and project management, he learned everything he could along the way and went on to become director of project management. He was named vice president, chief operating officer, and co-owner in 2003.

Tim draws on his innate understanding of the business and genuine care for employees in his daily management of the company. He participates in all aspects of corporate operations, providing management expertise and guidance. Tim is involved in numerous trade organizations and serves as representative for the 42 states in which Miron is licensed.

As an active member of the community, Tim supports several nonprofit and charitable organizations, including St. Francis Xavier and the YMCA. Tim also serves as a long-standing board member for the Boys & Girls Club of the Fox Valley and holds the role of past president. 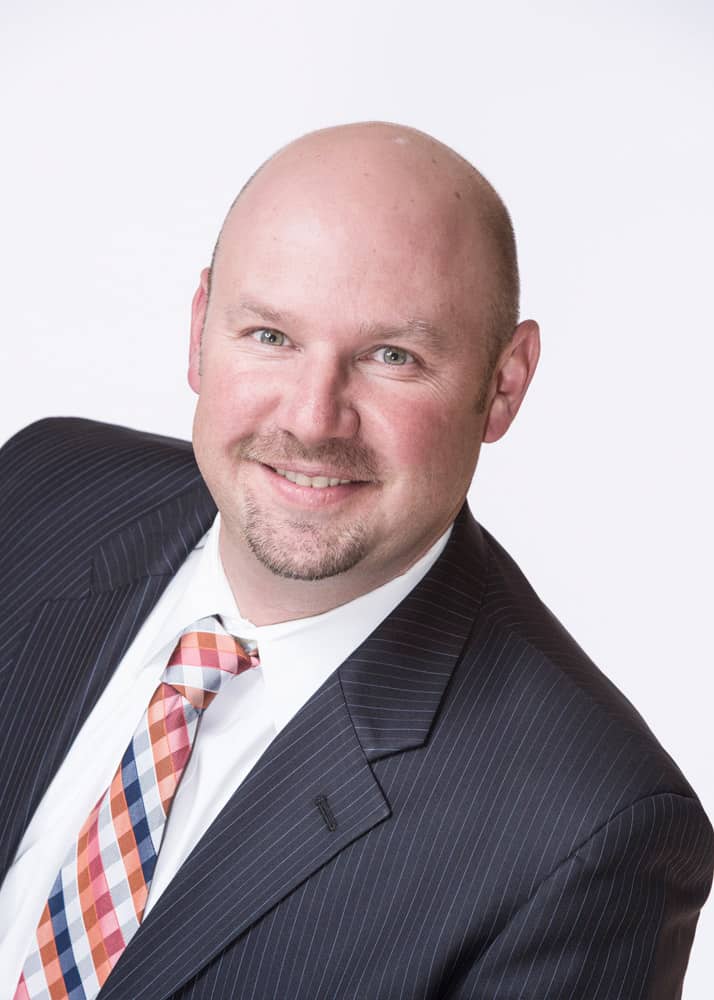 David Voss III serves as the executive vice president, field operations. In this role, he is responsible for comprehensive project planning, including overall understanding and requirements, schedules, and job costing. He is a field liaison for superintendents and foremen and is involved in project issue resolution and union interaction.

David was previously a project executive at Miron, directly supervising and guiding a team of project managers. He provided tactical support for construction/building issues, monitored schedules, and carefully reviewed financials related to projects.

David is a graduate of the University of Wisconsin-Stout with a Bachelor of Science degree in construction management. He is also a LEED AP BD+C. 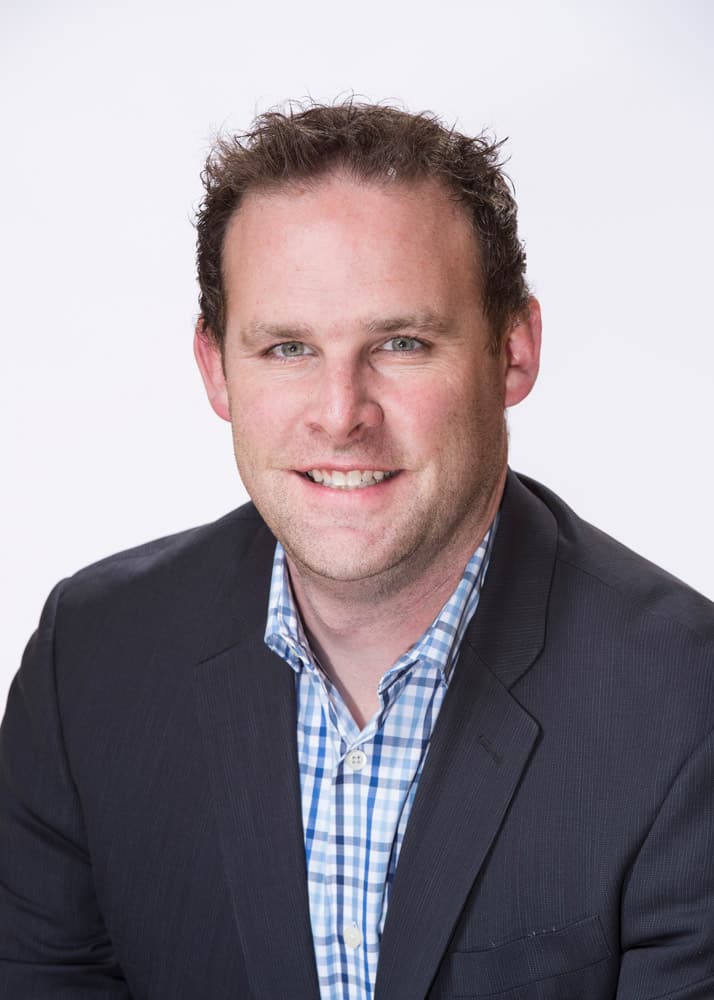 Dan is a graduate of the University of Wisconsin–La Crosse with a bachelor’s degree in marketing. He is also a LEED AP BD+C. 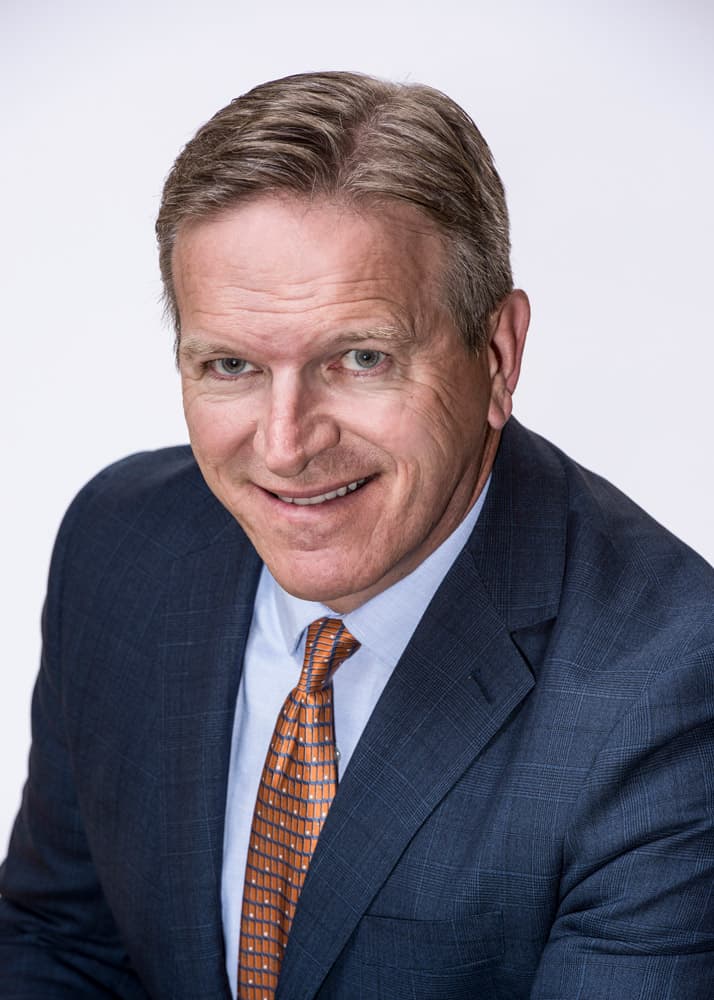 Dean J. Basten is responsible for overseeing all accounting functions, including policies and procedures. His main focus is strategic planning and budgeting; he is also responsible for cash management, financial reporting, and tax planning for the company.

Outside of his position with Miron, Dean is secretary for the corporate board of the YMCA of the Fox Cities, vice-chair of Riverview Gardens, vice president of the Northeastern Wisconsin Chapter of Construction Financial Management Association, Treasurer for North Shore Golf Club, and also serves on the board of Construction Business Group and the University of Wisconsin – Green Bay Chancellor’s Council of Trustees. Dean volunteers as a Big Brother, supports the United Way and is a member of both the Wisconsin Institute of Certified Public Accountants and Financial Executives International.