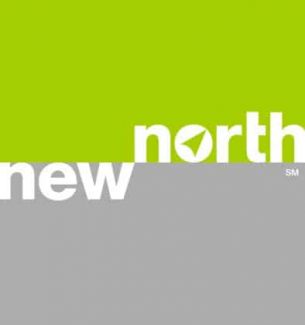 On December 7th, the New North hosted their 2011 Summit – Expect to Connect. Hosted at Radisson Hotel & Conference Center in Green Bay, this year’s Summit broke records—more than 850 attendees registered for the event. These individuals included influential leaders, legislators, and business people from all over the State of Wisconsin.

As expected, many gathered for the Taste of the New North. Mouths watered as participants lined up to try dishes from 16 culinary entrepreneurs within the New North Region. Four afternoon educational sessions were also held, providing great discussion and participation from both the speakers and attendees.

On behalf Miron Construction, Corey Brumbaugh and Theresa Lehman attended the Summit. As a member of New North, Inc’s Board of Directors, Corey Brumbaugh serves an influential role in connecting Miron and New North. Miron is heavily invested in Northeast Wisconsin and provides great insight and support to the New North.

Overall, this year’s Summit was a successful event that proved very informative and engaging for everyone.