Randy Boden was hired as a project executive. He brings more than 30 years of experience in the construction and architecture/engineering industry. As a project executive, he will provide direct supervision of a team of project managers, including tactical support for construction/building issues, monitoring schedules, and reviewing financials related to projects. His responsibilities include the management of all K-12 educational projects to ensure their continuity and efficiency while also providing marketing, pre-referendum, referendum, pre-construction, construction, and client maintenance efforts. Boden earned an Associate of Applied Science degree in electrical technology from Southeast Community College. Prior to joining Miron, he served as executive vice president, principal project and construction manager with a local architecture and engineering firm. 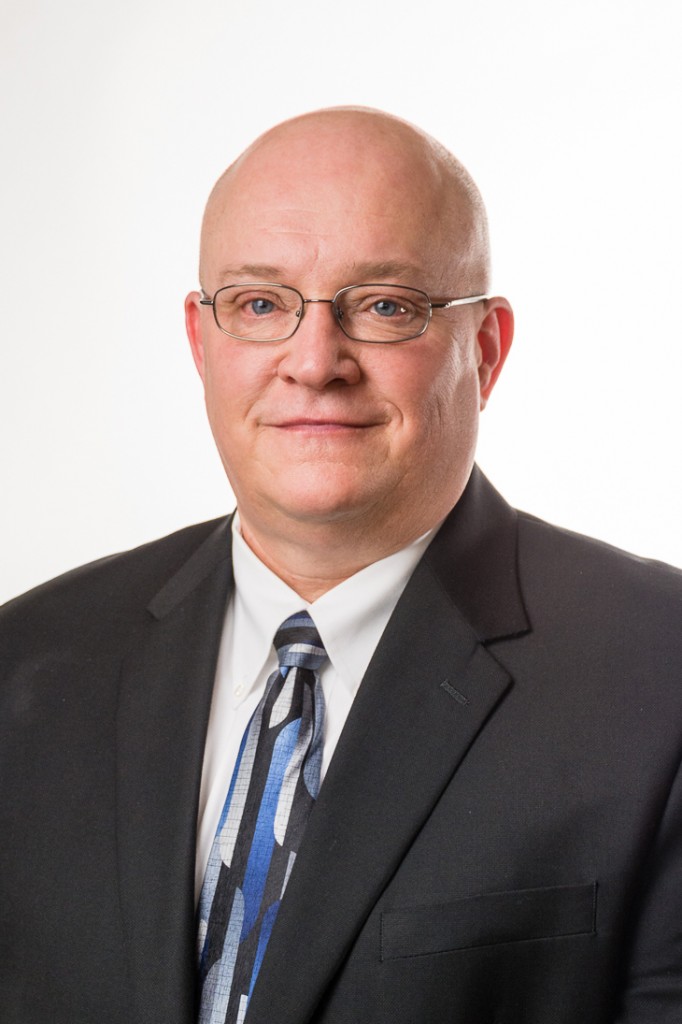 Nic Sanderfoot joined Miron as an estimator. In this role, he will be responsible for reviewing proposals, blueprints, specifications, and related documents; analyzing labor, material, and time requirements; and collecting, analyzing, and summarizing data and trends. He will ensure that bids and project designs are submitted in a timely manner, as well as prepare documents with project specifications, bills of materials, man-hour projections, and quality and method standards to assure the timely and efficient completion of projects. Sanderfoot graduated from the University of Wisconsin-Milwaukee with a bachelor’s degree in structural engineering. He was previously employed with the City of Kaukauna and interned with Miron in estimating for two summers prior to accepting a full-time position. 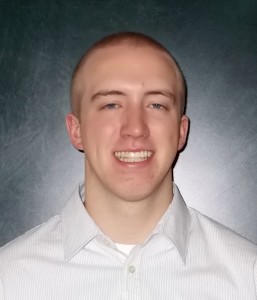 Four new project managers have joined the Miron team. This leadership role brings value to Miron by providing direct management of construction projects. This encompasses dealing with construction / building issues, purchasing materials, creating / following schedules and careful monitoring of, and reporting on, financial issues related to projects. Ultimately, the project managers will deliver projects in accordance with established company policies and procedures, and will be accountable for success on all projects they manage.

Jesse Metko brings eight years of experience in the construction industry, previously serving as a project manager at Kiewit Infrastructure Group working on multiple projects up and down the east coast. He graduated from the University of Wisconsin-Platteville with a bachelor’s degree in civil engineering and a master’s degree in engineering with an emphasis in project management. Metko has a PE in civil engineering and continues to serve as an engineer officer in the Army. 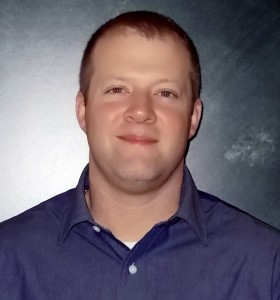 Tony Favilla graduated from Bemidji State University with a bachelor’s degree in industrial technology with an emphasis in construction. He has seven years of experience in the construction industry and was previously employed at Didion Milling in Cambria, Wisconsin as a maintenance manager. 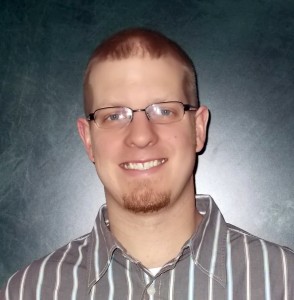 Prior to joining Miron, Brett Obermeier worked at Cloverleaf Landscaping as a crew leader. He graduated from the Construction Management program at Fox Valley Technical College. 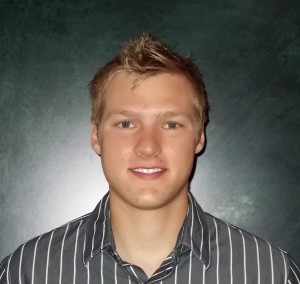 Sam Murphy earned an Associate of Applied Science degree in construction management technology at Fox Valley Technical College. He was previously a project manager intern at Miron before accepting a full-time role. He also served as a facilities management intern at Fox Valley Technical College and a marine security guard/utilities specialist with the United States Marine Corps. 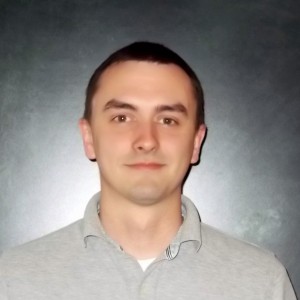