Jen Bauer has been promoted to vice president of marketing and communications. Bauer served as Miron’s director of marketing for more than 10 years and has been with the company since 2003. Bauer is responsible for the oversight of marketing strategy, corporate messaging, branding, creative development, public and client relations, and event planning and execution. She also serves as a liaison for Miron’s numerous community events and leads a team of 10 marketing professionals.

Bauer holds a degree in English and communications from St. Norbert College as well as a Master of Business Administration (MBA) degree from Lakeland College. She is LEED AP BD+C accredited, serves on the Fox Cities Chamber of Commerce Board of Directors, is a member of Sales & Marketing Professionals of Northeast Wisconsin as well as the Sales & Marketing Executive Forum. Bauer also serves as Miron’s employee campaign manager for United Way, is a graduate of Leadership Fox Cities, was honored as a 2013 Fox Cities Future 15 Young Professional and was the 2017 Unsung Hero of the Year by The Daily Reporter. 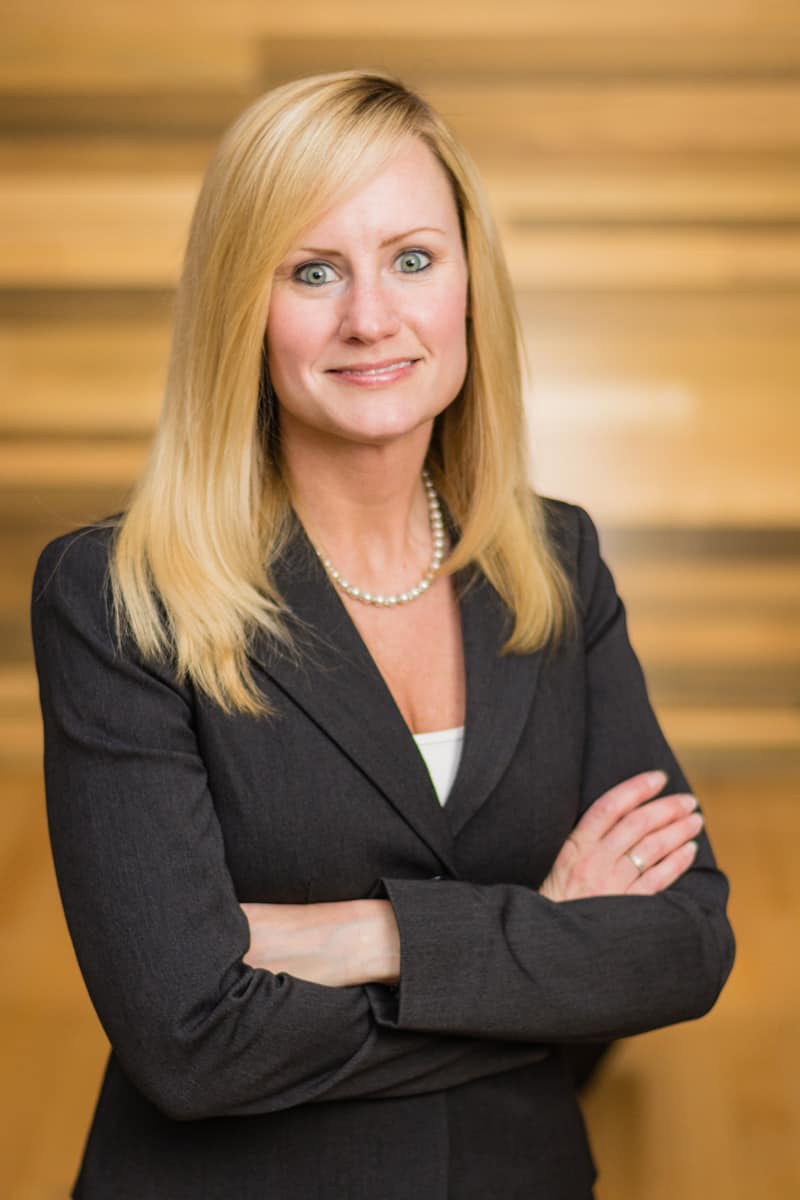 Tonya Dittman now serves as the director of culture. Dittman has held various marketing roles during her tenure at Miron, which began in 2007. In her new role, Dittman is dedicated to Miron’s goal of being a great place to work for its employees. She inspires a positive work culture, identifies Miron’s ideal employee experience, measures and provides recommendations to enhance Miron’s employee experience, and leads the development of Miron’s C5 culture. As director of culture, Dittman is also responsible for enhancing The Miron Way orientation program and supporting additional culture-related Academy of Excellence learning programs as well as Miron’s Dream Project and Wellness Program.

Dittman holds a degree in psychology and business from St. Norbert College. She is a LEED Green Associate and a graduate of Leadership Fox Cities. Dittman is a member of the United Way Fox Cities Campaign Volunteer Committee and the Utech Consulting Leadership Collective. 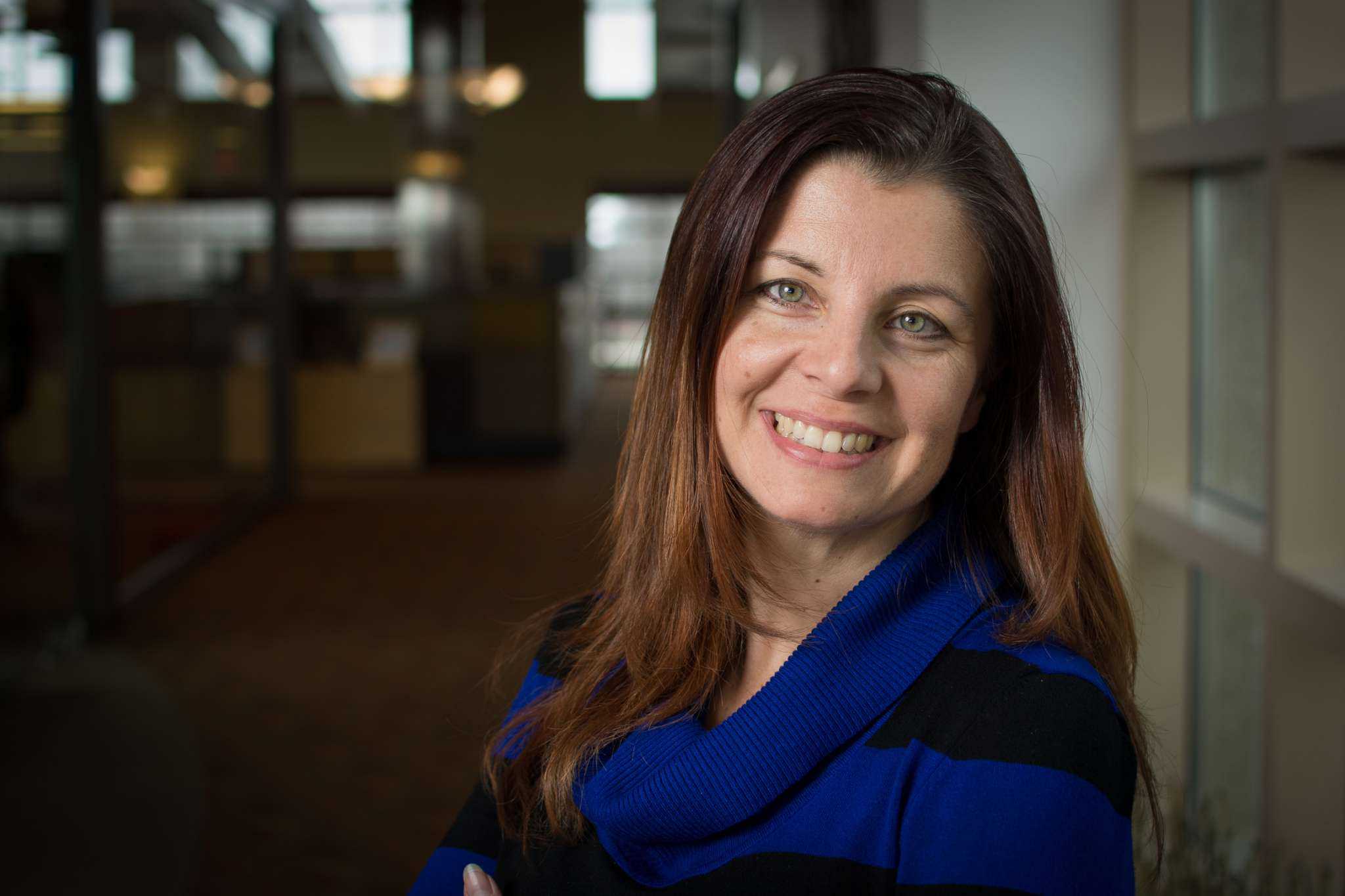 Jason Fuhrmann has been promoted to vice president of estimating. Fuhrmann’s former role with Miron was director of hard bid estimating, which he held for eight years. In his new role, Fuhrmann aligns Miron’s estimating practices with the overall business strategy. He oversees and manages hard bid and conceptual estimating efforts. He also manages an estimating team of more than 20 employees and oversees daily operations of the team. His goal for the estimating department is to create a culture of growth in career opportunities as well as continuous improvement while focusing on Miron’s internal and external customers. He has more than 20 years of experience in the construction industry.

Fuhrmann earned a degree in industrial technology management with an emphasis in building construction management from the University of Wisconsin-Platteville. He is a LEED Green Associate as well as a Leadership AGC alumni, a leadership program of the Associated General Contractors. 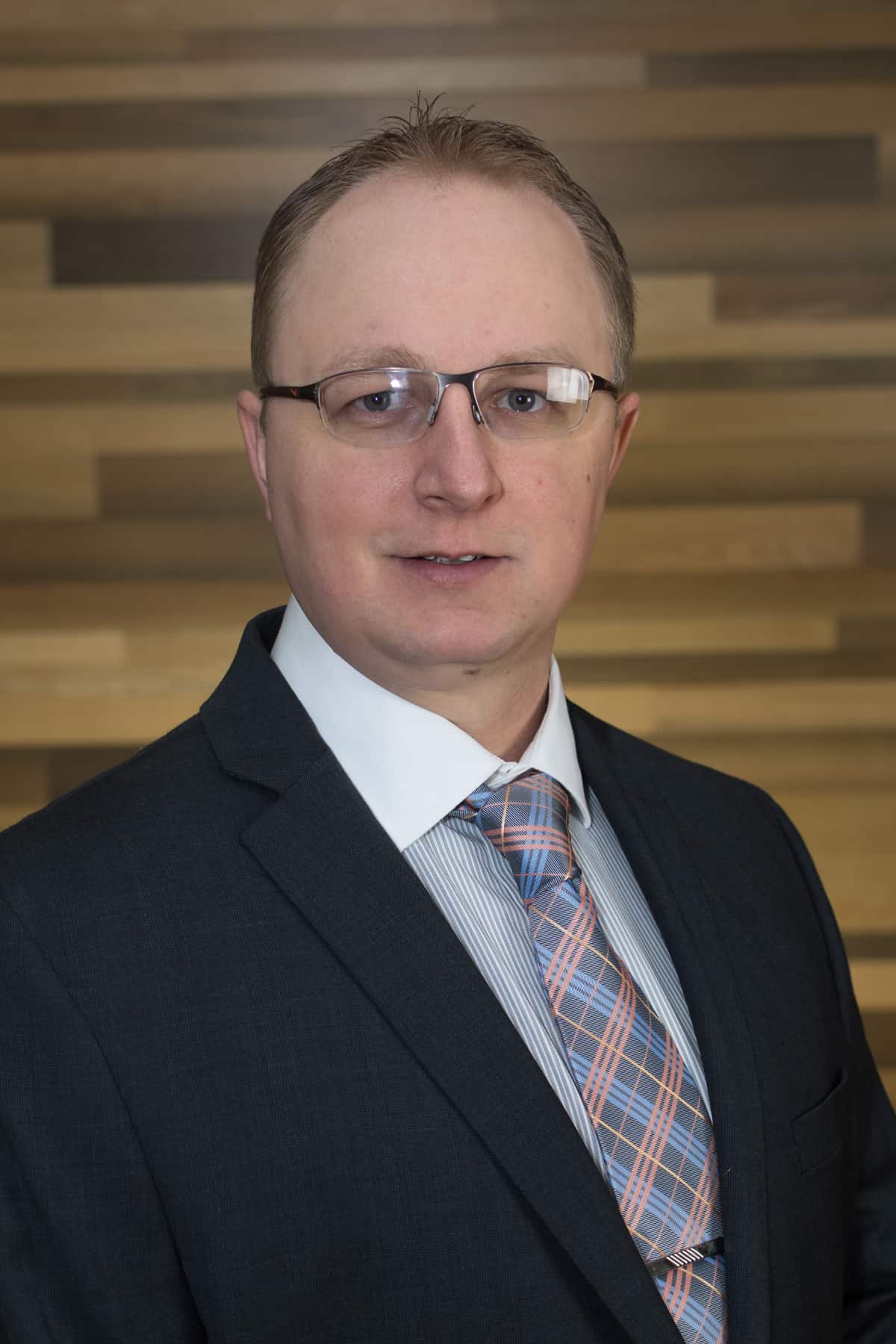