Miron Construction Co., Inc. is proud to announce two of its invaluable team members were named ‘2017 Newsmakers of the Year’ by The Daily Reporter.

Pat Nate, vice president of industrial operations, was awarded the Humanitarian of the Year award for his continuous work to improve the welfare and happiness of others. Nate has worked at Miron for 40 years and is currently Miron’s longest-tenured employee. He has played an integral role in the company’s growth, all while never losing sight of what is truly important in his life.

“I honestly cannot imagine Miron Construction without Pat,” said David G. Voss, president, CEO and co-owner of Miron Construction. “Pat is so interwoven into the fabric of our company, and I know for certain we will never have another team member quite like him. He’s one in a million.”

Jen Bauer, director of marketing, was awarded the Unsung Hero of the Year award. Bauer leads Miron’s United Way campaign and annual Build Like a Girl event, as well as all marketing and communication efforts.

“Jen is one of those individuals who may not be in the spotlight, but makes everyone who is in that position look great,” said Tim Kippenhan, vice president, COO and co-owner of Miron Construction. “She does a tremendous job supporting numerous departments within the company to always provide a level of professionalism that leads the industry.”

In 2013, Bauer was also selected as one of the Future 15, the Post-Crescent’s annual awards program that recognizes young professionals in the Fox Cities who are making an impact in the community.

Both Bauer and Nate will be recognized at the Daily Reporter’s Newsmakers of the Year awards banquet on Oct. 11 at the Italian Community Center in Milwaukee. 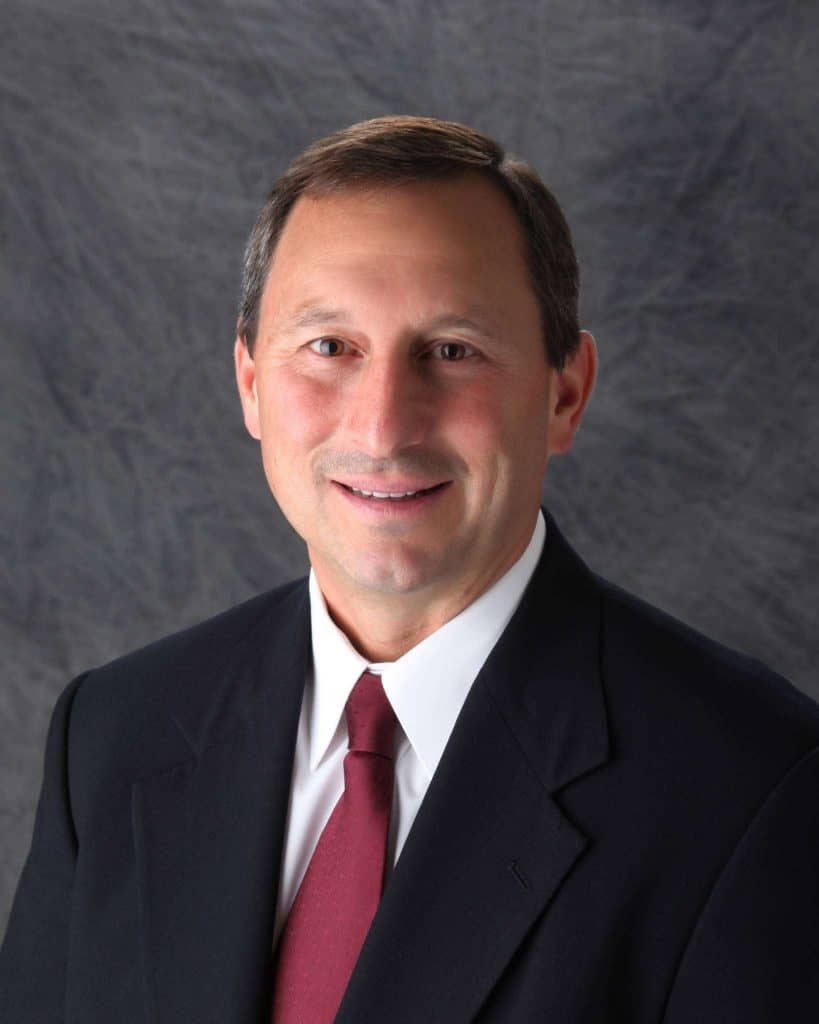 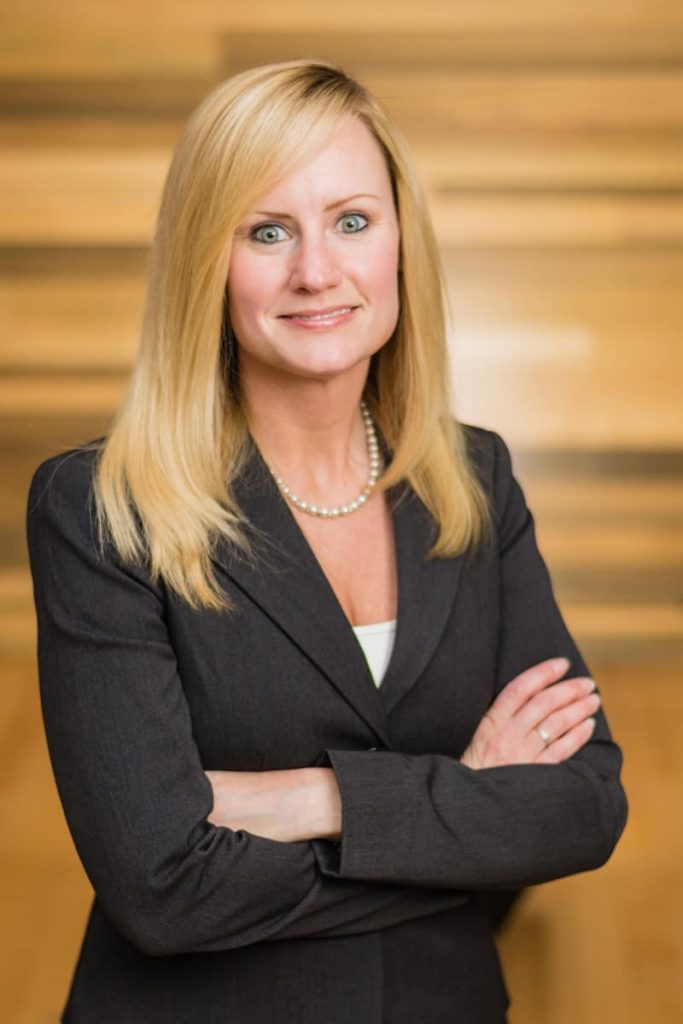