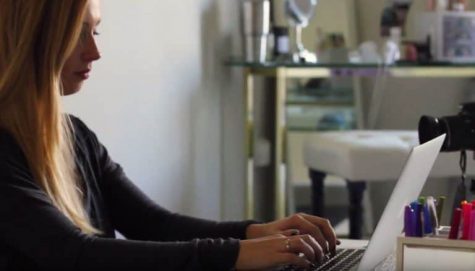 “I want to be a published writer” were Mary’s first words when she met with Eric Marcoe, Miron’s Dream Coach. Mary reached out to Eric in February of 2016 to take the first step on her journey to becoming a published writer. The first few coaching sessions focused on setting a foundation for success by having Mary focus on the writing skills she had already established throughout her life and education. This helped her to realize that her talent was already there and that the next step was finding the will to put herself out there. When Mary began to live and write like she was a published author, she found the courage and commitment to make her dream come true. In less than a year, Mary had two articles published in her favorite magazine, and she was getting paid to write them. But this was just the beginning; through the coaching process, Mary realized her potential was limitless. She realized that her role as an author – the author of her life – was bigger than writing an article for a magazine. Mary continues to work with Eric as she pursues more dreams and goals.

Mary was courageous enough to share her dream project story with her peers at Miron. During coaching conversations with Eric, she expressed a desire to expand her talents beyond writing to other mediums of expression. She created a video that documented her experience working with Eric, serving as creative director and editor for the piece that was shared at Miron’s corporate and field summits.

Mary also posts regularly to her blog – check it out!

What’s your dream? Are you courageous enough to write your own story?

Eric Marcoe is a Dream Coach with Miron Construction. He is a Professional Certified Coach (PCC) through the International Coach Federation (ICF) and holds a Master of Education degree in Adult Education from Colorado State University. Prior to making his move to Dream Coach in June 2015, Eric was an Organizational Development Consultant for Affinity Health where he focused on leadership development and employee engagement. Eric has been coaching and developing leaders for more than 12 years.