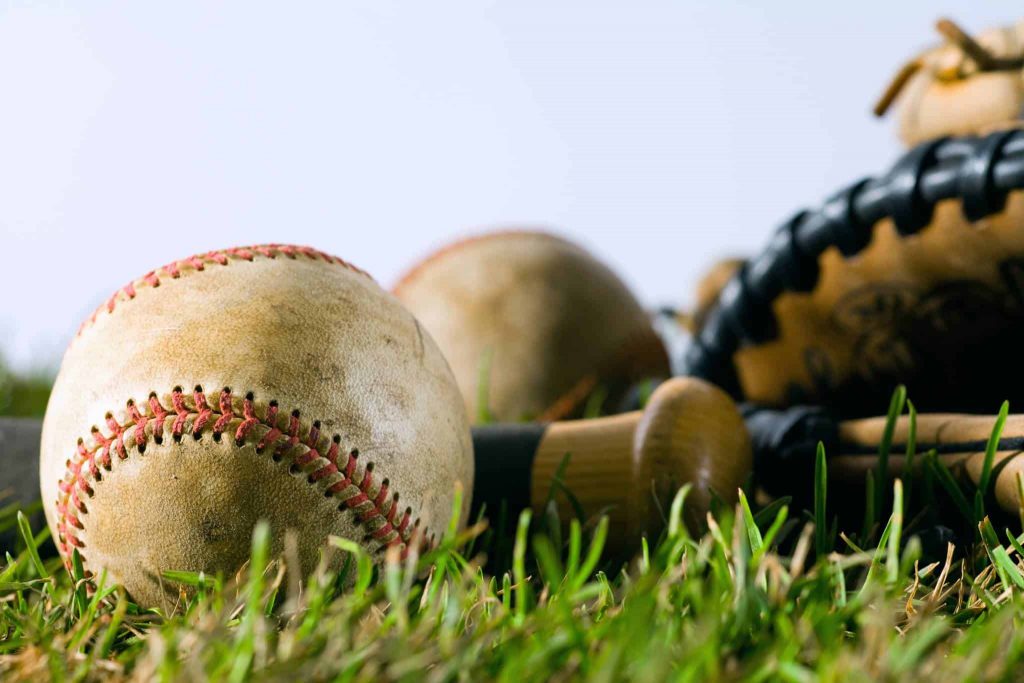 Located at Jeffers Park on Eau Claire’s northwest side, Miracle League Field was introduced to the community with an Opening Day celebration and Field Dedication in June. The Miracle League of the Chippewa Valley offers children ages 4-19 who have cognitive or physical disabilities the opportunity to play baseball on a rubberized field. Players are able to use their assistive devices (walkers, wheelchairs, braces, etc.) as they participate in two-inning games.

The truly special thing about the Miracle League is that it offers players the opportunity to have the same on-field experience as any other kid. There are quite a few mainstream sports programs, but they are age-based rather than ability-based. In this framework, children with disabilities often get left behind. The Chippewa Valley is deeply entrenched in the baseball culture, and the Miracle League brings kids to the forefront and allows them to participate in “America’s pastime.” With six teams and 70+ players in its first year, the league is off to a strong start!

At the beginning of each game, the teams are introduced to the crowd and the national anthem is played. It’s a true baseball experience, complete with the “seventh-inning stretch” and “Take Me Out to the Ballgame” being sung between innings. On average, crowds of about 100 cheer the players on.

In Miracle League games, every player bats and every player scores. Each kid is accompanied by a volunteer “buddy” who stays with them for every game of the two-month season. The friendships that grow out of these pairings is at the very heart of what this program is all about. “The Miracle League brings families together, as well as the buddies who play alongside the kids,” said Nancy Heykes, former vice president of development at Goodwill. “It provides an opportunity for the volunteers to know a child with a disability, and really has a profound impact on everyone involved.”

Features of the field include barrier-free dugouts, accessible restrooms, and wide-open space on the field to accommodate mobility and vision challenges, in addition to a playground and other facilities that meet the needs of Miracle League players and their families. Because of these features, players are able to really excel and maximize their abilities on the field.

It takes a great deal of work to pull together a program like this, but according to Tim Wavrunek, steering committee vice-chair, the payoff from the first season has far exceeded the energy and effort that’s been invested. “The League embodies the spirit of baseball and sportsmanship, but it’s so much more than that. Witnessing the individual transformations of the kids who started out reluctant to play and who are now so excited to get out there and bat is really cool to see.”

Players, families, and community members alike have had a positive reaction to the Miracle League. From parents who become emotional in the bleachers when they hear their child’s name announced, to teachers and friends who come to support the players, the response has been incredible. The Miracle League Field fills a need in the area, with many people reaching out to volunteer and get involved next year.

As for the players themselves, they are extremely proud of the field and have taken true ownership of it. “When these kids are in an environment where so many other kids are out playing and enjoying themselves, it’s one more step towards inclusion. It removes a little bit of the mystery and hopefully the stigma that many families experience,” Heykes said.

Fundraising efforts are still underway, with a $525,000 capital campaign to raise funds for the facility. If you are interested in donating, click here.

For more information on this project, visit the project profile on our website.