Miron Construction Co., Inc. is proud to announce plans to donate the new Jones Park Amphitheater to the City of Appleton in honor of the company’s 100th year in business. Miron served as the construction manager for the adjacent Fox Cities Exhibition Center and is also handling renovations of Jones Park.

In lieu of hosting a centennial celebration event, Miron Construction, which prides itself on its strong commitment to the community, sought an opportunity to leave a lasting legacy gift within the Fox Cities, specifically in Appleton, since the company originated in the city on North Story Street.

“The Fox Cities has granted us the opportunity to construct numerous facilities that shape the landscape of our region. We are grateful to continue experiencing success 100 years after our inception and as such, desired the chance to give back to a community that has played such a vital role in our growth and accomplishments. This is a gift on behalf of not only my business partner (David G. Voss, Jr.) and I, but on behalf of our 1,500-strong team of individuals who bring commitment and passion to offices and project sites across the United States each and every day,” Tim Kippenhan, COO and vice president of Miron, said.

The new amphitheater will be a unique addition to Jones Park. Nestled into the hillside of the park on the east end, the western-facing amphitheater will overlook a large open portion of Jones Park, which will double as a hockey rink during the winter months. Beyond it will be a new warming house as well as the existing exhibition center, which will boast a stellar view of the park from its plaza deck. The amphitheater will encompass a 2,600-square-foot stage and two backstage rooms totaling 500 square feet. Backstage spaces will provide performers with an area to prepare for performances and stage equipment; each space has its own dedicated restroom facilities. The amphitheater will be constructed with many of the same materials as the warming house, so it will blend in naturally with the landscape.

“It really says something about a company that has been in business for 100 years that they have decided to come back to their roots, close to where the company was founded, to make a donation like this,” Appleton Mayor Tim Hanna said. “This project is indicative of several recent projects we have done with Miron that happen to be in Appleton, but benefit the entire Fox Cities region.”

Construction on the amphitheater is scheduled to commence mid-August and will be complete in October 2018, concurrent with completion of the warming house and the remainder of the Jones Park renovations. A ceremonial groundbreaking event is scheduled for early August.

Donation of the amphitheater must still receive final approval from the City of Appleton’s Common Council. 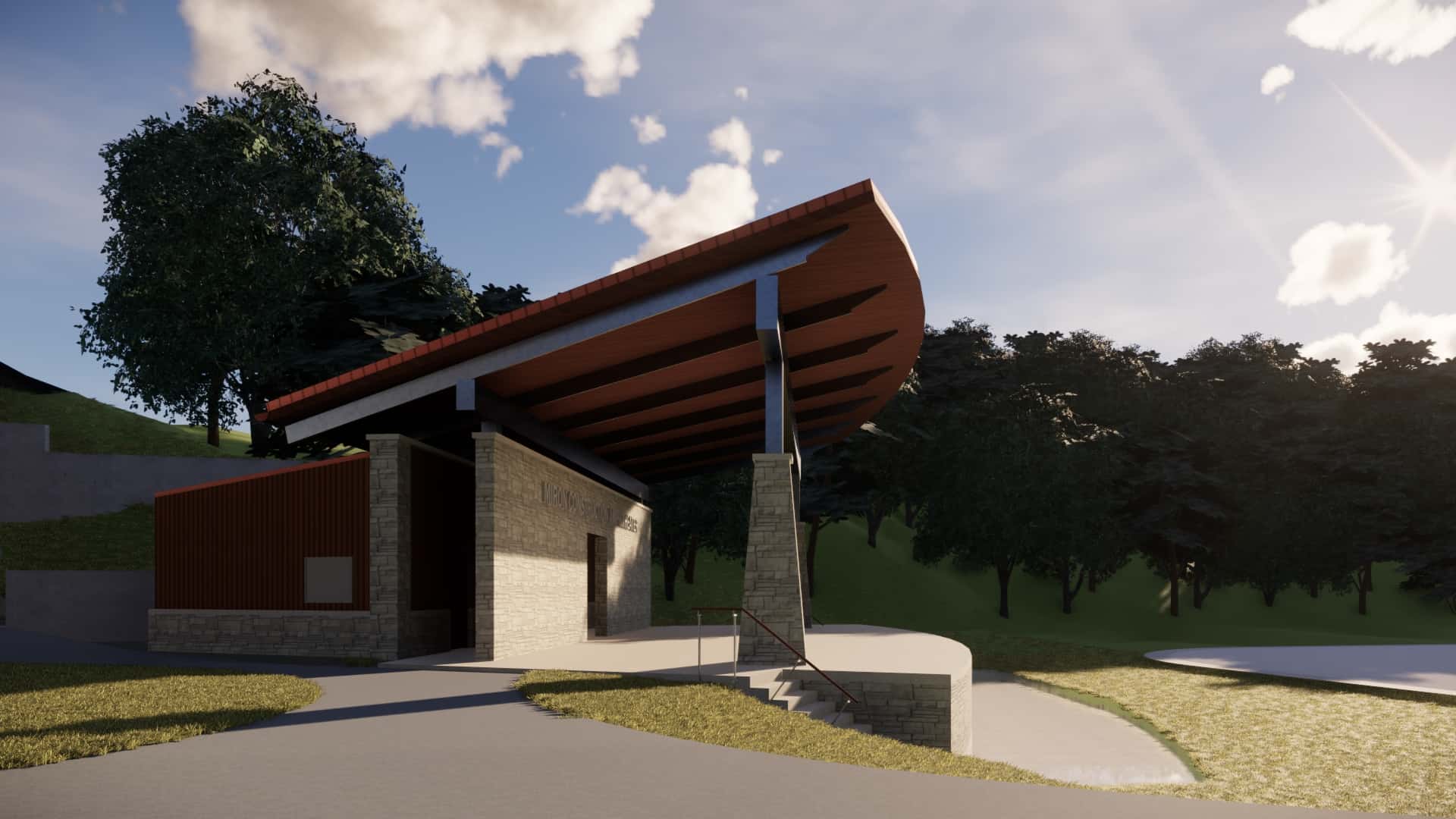