Steve Wilz, director of conceptual estimating for Miron Construction Co., Inc., was recently selected Estimator of the Year by The Daily Reporter as part of its 2016 Newsmakers of the Year awards program. Each year, The Daily Reporter selects individuals and organizations for their outstanding achievements in the construction industry, as well as their impacts on the building community.

Wilz was nominated by his employer based on his positive attitude and work ethic, on the relationships he has developed with clients over his nearly 20-year career at Miron, his ability to balance risk and reward and to provide spot-on estimates. As director of conceptual estimating, Wilz leads and manages everyday operations for his department by reviewing and assisting team members with projects, analyzing risks associated with projects and assessing how to handle them. In addition to studying proposals, plans and other project documents, he analyzes labor, material and time requirements as well as the latest data and trends to ensure timely and efficient completion of projects.

Wilz is Miron’s go-to conceptual estimator for large, complex and high-profile projects, such as Lambeau Field and the University of Iowa’s Madison Street Residence Hall, one of the state’s largest design-build projects to date.

“Steve is tailor-made for the life of a conceptual estimator,” said David G. Voss, Jr., president and CEO of Miron. “He is creative, intuitive and quick-witted, and our subcontractors love talking to him because he establishes a give-and-take relationship with them and they learn from each other. In our industry, things are changing quickly and becoming more complex every year, but Steve stays two steps ahead and is a great role model for his team.”

Wilz’s ability to envision a project before plans are complete has had a huge impact on Miron’s growth as a company and its ability to successfully complete large projects. In 2015 alone, Wilz combined his technical know-how with creative thinking on 54 estimates for a total of $531 million worth of projects while assisting on countless other projects and managing a team of four. His ability to work well under pressure while keeping the atmosphere light is invaluable to both his company and clients.

“Steve is extremely collaborative and approachable and is an individual whom we consider to be an integral part of our design team,” said Doug Page, principal and COO of Performa Inc., a frequent architectural partner of Miron’s. “He has instilled these behaviors in his conceptual estimating team and is a key reason why Performa consistently recommends Miron as a construction manager for our clients.”

Wilz will be honored along with 28 other newsmakers in an October special section of The Daily Reporter and at a special dinner awards event on Wednesday, October 19. 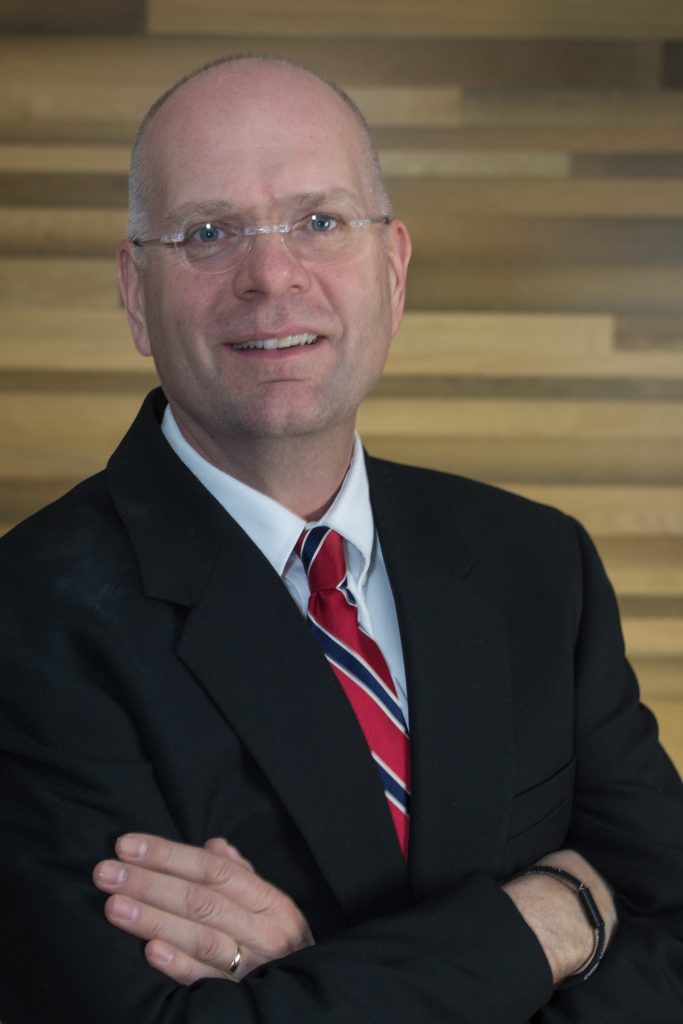