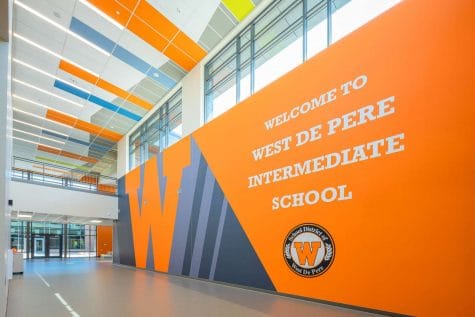 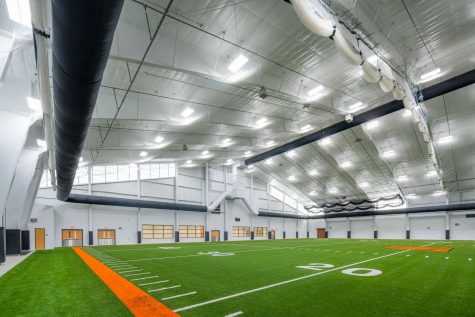 On Saturday, Sept. 18 at 9 a.m., West De Pere Intermediate School will host a dedication ceremony, followed by an open house and self-guided tours from 9:30 a.m. to noon.

On the same day, West De Pere High School will host an open house and self-guided tours of its new and renovated spaces. Tours will begin at 9:30 a.m. and run until noon.

The high school renovation and addition project consists of a two-story classroom addition, fitness/locker room additions and renovations, an auditorium expansion and renovation, site improvements – including main parking lot expansion, a new indoor athletic facility, and stadium improvements – including expanded bleachers, added sprint lanes to existing track, and a new concession/restroom/storage building. Note: the expansion and renovation of the auditorium is still underway, and as such tours of that space will not be available.