I’m two years into my tenure as Miron’s Dream Coach. Similar to other positions I’ve held, this one started out a bit slow. A coach has to earn the right to coach and that takes time. My first few months were spent interviewing as many Miron employees as I could, to better understand the culture and what the reputation and expectations of the Dream Project were. I quickly realized that the word “dream” inspired some and turned others off. I wasn’t sure what to do with that knowledge initially, but I knew it would play an important role as I grew in my position.

One of my most memorable conversations in the first month involved this question, “Eric, why are you here? You seem both nice and smart, but really, a Dream Coach? Do you realize we don’t have time for dreams? We’re too busy working!” Jason had the courage to share with me what he was really thinking. This turned out to be the key to me growing as a coach and to growing the Dream Project. More on Jason’s story in a bit.

Six months in and I was working with 20 active dream achievers, which still left my schedule pretty open. I wondered if I was doing everything I needed to do to let others know how valuable a coach could be when it came to understanding who one truly is and who one wants to be. Not just that, but coming from the healthcare industry, where metrics drove everything, I questioned whether I was doing enough to warrant my role. I was assured that metrics wouldn’t be the driver of this position. I was told that if I was doing well, my value would be felt within the culture of the company. Hmmm…what would that feel like?

Still wondering, I pressed on into December 2015. I was excited to have the opportunity to speak at Miron’s annual corporate and field summits. This would be my opportunity to share an important message with everyone at Miron. I began to create my presentation content and was feeling good about what I was going to share when Jason (the honest individual who questioned why I was here) offered to share his story with all of Miron at our summits. He said “I was thinking about your question, ‘how can we help people see the value of coaching here at Miron?’ I know it will be awkward for me to share, but if my story can help even just one person realize the value of the Dream Project, it will be worth it.” Here’s a snippet of Jason’s story: video testimonial. 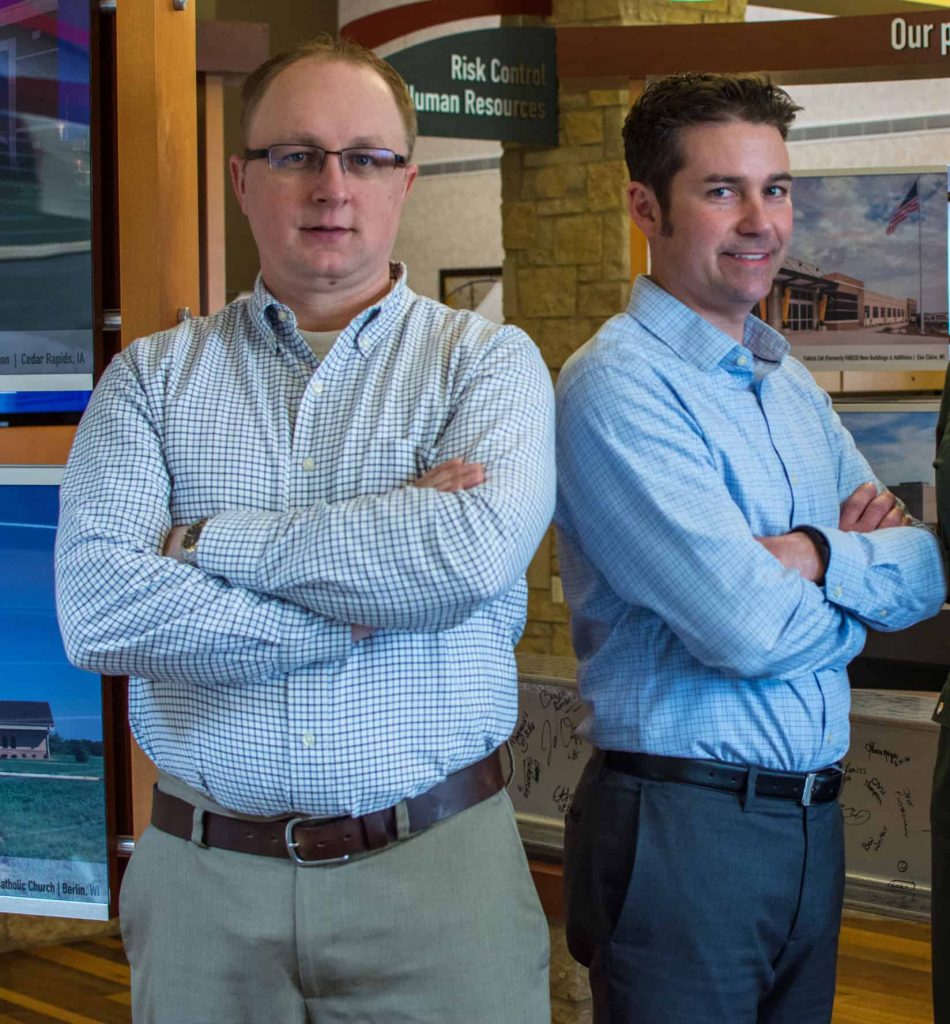 Jason’s story truly began when he questioned me on what I could bring to my new role and to a company where no one had time to dream. I must admit, that was a crux moment. This was either my future filled with doubt for the dream coach role or my perfect opportunity. A few minutes into the conversation, I realized this was a great coaching opportunity and thus began coaching Jason. About 45 minutes in, I asked him what he was feeling. He said, “I don’t know, but I feel better for some reason.” I told him that I had been coaching him for the last 45 minutes. The look he gave me was one of either frustration that I had tricked him or amazement as to what coaching really was. I challenged Jason to meet with me six times and if it didn’t change his life, then he could go ahead and say anything he wanted to about coaching. Those words poured out of my mouth and I was instantly overcome with worry. What did I really just set myself up for? By session three, Jason asked me if a certain individual had met with me yet because he told them that what they shared with him was a perfect topic to chat with me about. Three sessions in and Jason was already an evangelist for the Dream Project program. He quickly transformed from one of the program’s biggest critics into one of its biggest supporters.

In January 2016, Jason shared his story with all of Miron. My schedule quickly booked up. By April, I was working with 40 Miron employees. Since that day, Jason and others who have worked with me continue to share their stories in small pockets, which is often the main reason new individuals reach out to me to “chat.” I realized that the key to enticing new people to try coaching was to be present, curious, caring, and not pushy. Coaching only works when an individual is ready to really look at themselves and share that journey with me.

Since the Dream Project began in 2013, 120+ unique individuals have participated in the program (click here to read about, and watch, another one of those individual’s stories). I typically have 50 people with whom I am actively working. It’s so exciting to look back at 2016 and realize that I hosted more than 350 coaching sessions. That’s more than 350 opportunities for people to figuratively look at themselves in the mirror and become present enough to see who they are and who they are becoming.

Many amazing journeys are occurring here at Miron. Employees are becoming aware enough of who they are to realize that they have the power to write the next chapter of their life story, and I am honored to have been included on that voyage. This has been an incredible two years as I have continued to grow as a person and as a coach, and I look forward to the future of the Dream Project.

The idea of a dream is different for everyone. It can be scary, exciting, soft and fluffy, or even feel unknown and distant. Keep in mind that dreams are free of judgment. Nothing is too big, too small, right, or wrong. Dreams are anything one is moving in the direction of. Here are just a few of the topics that have surfaced during coaching sessions over the course of the last two years:

As I charge forward into year #3, I would like to leave you with a little inspiration. I shared the video that follows at our annual summits and I think it hit home for a lot of individuals. Don’t forget to ask yourself from time-to-time, “Am I really living my best life?” 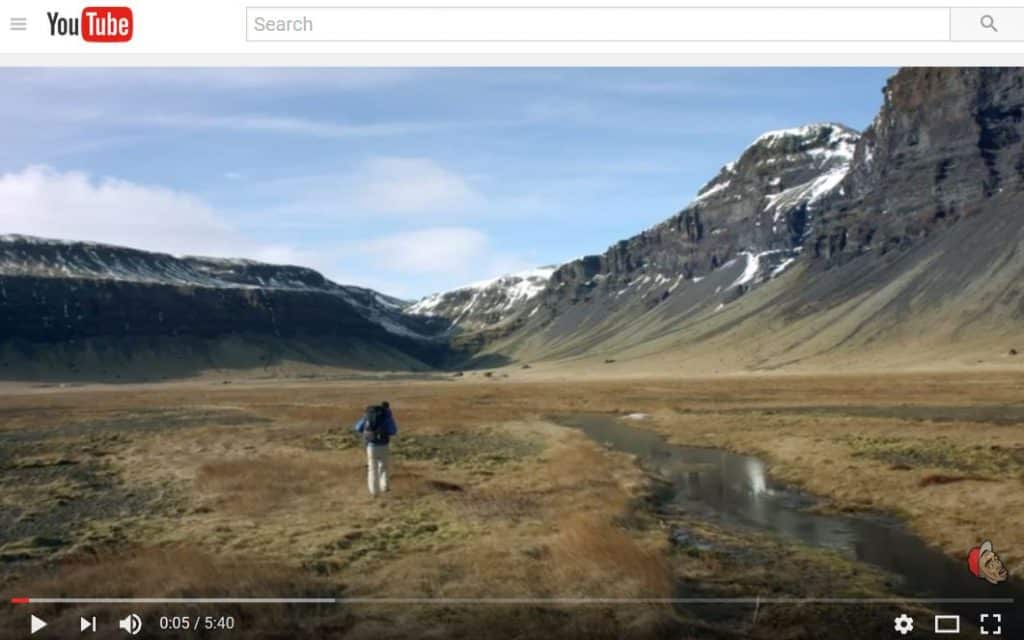 If you enjoyed what you just read, please sign-up for our eNewsletter. Simply click the icon below:

Eric Marcoe is a Dream Coach with Miron Construction. He is a Professional Certified Coach (PCC) through the International Coach Federation (ICF) and holds a Master of Education degree in Adult Education from Colorado State University. Prior to making his move to Dream Coach in June 2015, Eric was an Organizational Development Consultant for Affinity Health where he focused on leadership development and employee engagement. Eric has been coaching and developing leaders for more than 12 years.