Miron Construction Co., Inc., one of the nation’s premier construction firms, will open an office at the Titletown Office building, which the firm is currently building. In addition to this new location, Miron has offices in Neenah, Wausau, Eau Claire, Madison, and Milwaukee, Wis., and Cedar Rapids, Iowa.

“After serving as the construction manager on the project, we are thrilled to officially put down roots in Green Bay,” said John Murphy, senior vice president, Green Bay operations. “We look forward to operating from our new space as it will allow us to better serve our clients from a state-of-the-art facility in a convenient location. We are excited to work alongside our new neighbors, Breakthrough, and to continue our long-standing relationship with the Packers and Commercial Horizons, developer of the space. After decades of working in the greater Green Bay area, it’s exciting to have a permanent space for our team to call home.”

Miron will occupy part of the third floor of the building, nearly 23,000 square feet. The space will showcase various construction materials typically seen in the industry and provide the opportunity to be in the heart of Titletown.

Miron has a significant history with clients and projects in the greater Green Bay area and serves as the Official Provider of Construction Services for the Green Bay Packers and Lambeau Field. Other recent and notable work in the area include Green Bay Packaging’s new $500 million paper mill, the Titletown Podium project (at grade parking facility, as well as the sitework and landscaping for the Titletown Office building and adjacent apartments) the Resch Expo, United Healthcare, the Bellin Health Titletown Sports Medicine & Orthopedics Clinic, Ariens Hill and its surrounding park areas, several K-12 school projects including the School District of West De Pere, and the Titletown Office building.

“Green Bay has been so good to Miron over the years,” said David G. Voss, Jr., president and CEO of Miron. “We are grateful for our clients who trusted us to deliver on bringing their dreams to life, and we couldn’t be more excited that our sixth satellite office will be located in Titletown.” 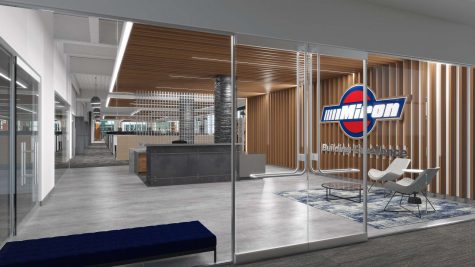 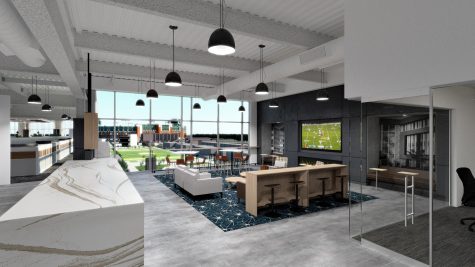 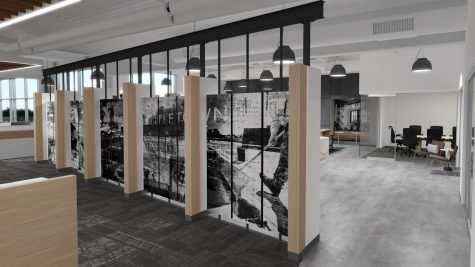 Miron Construction to open an office at Titletown Office building