Miron Construction Co., Inc. is proud to announce two of its invaluable team members and one community partner were named ‘2018 Newsmakers of the Year’ by The Daily Reporter.

Jason Fuhrmann, vice president of estimating, was selected as Estimator of the Year. In his role, Jason aligns Miron’s estimating practices with the overall business strategy. His goal for the estimating department is to create a culture of growth in career opportunities as well as continuous improvement while focusing on Miron’s internal and external customers. He has more than 20 years of experience in the construction industry.

“The best word to describe Jason is tenacious,” said David G. Voss, president and CEO of Miron Construction. “He is steadfast in executing estimates that are complete, accurate, and per the plans and specs. He always verifies that our partnering subcontractors have a detailed understanding of the complexities of the jobs we are bidding and that they are truly ‘bought in’ as a partner on the project. When it comes to fostering a team atmosphere, there is no one better than Jason.”

Bert Pieper, Jr., project superintendent – civil, was honored with the Super Super award. Pieper has managed some impressive projects at Miron, including the Lambeau Field stadium improvements, Fox Cities Exhibition Center, and One Menasha Center – to name a few.

“Watching Bert come into his own throughout his apprenticeship, during his time as a carpenter and foreman, later as the leader of our pre-cast erection division and now serving in the leadership role of superintendent has been phenomenal to witness,” said Tim Kippenhan, vice president and COO of Miron Construction. “While difficult and complex projects are simply part of our business, Bert manages to maintain an atmosphere of camaraderie on his projects that not only benefits our team, but everyone who visits his sites.”

“Mayor Hanna’s commitment to collaboration was instrumental in the success of the Fox Cities Exhibition Center project,” said Steve Tyink, vice president of business innovation for Miron Construction. “He is a true visionary in every sense of the word; his forward-thinking and imaginative approach to bringing 10 municipalities together for the greater good of the Fox Cities allowed us to create something that didn’t exist in the world of exhibition centers. We didn’t just fill the void, we disrupted the market, and the community has Mayor Hanna to thank for that.”

Winners will be recognized at the Daily Reporter’s Newsmakers of the Year awards banquet on Oct. 25 at the Harley Davidson Museum in Milwaukee. 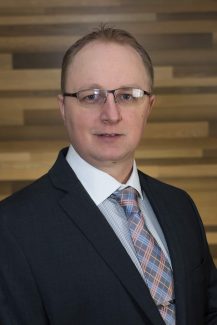 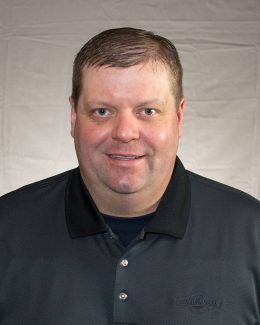 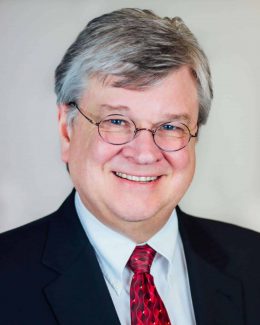